Inner Beauty is Where It’s At

Years ago, Audrey Hepburn was asked about her beauty secrets in an interview and her response was ‘For lovely eyes, seek out the good in people. For a slim figure, share your food with the hungry. For beautiful hair, let a child run his or her fingers through it once a day. People, even more than things, have to be restored, renewed, revived, reclaimed and redeemed. Never throw out anybody. The beauty of a woman is not in a facial mole. True beauty in a woman is reflected in her soul. It is the caring that she lovingly gives, the passion that she shows, and the beauty of a woman with passing years only grows.” I personally think this is a fantastic response. When did we lose sight of inner beauty? When did we forget that the measure of a person isn’t with what they look like on the outside but rather who they are on the inside?

I once got in a disagreement with an unnamed Instagrammer. The woman posted a very edited photo of herself with a lot of makeup and the caption spoke to how we should focus on inner beauty and love who you are. I went to her profile and not a single photo hadn’t been altered, with her face shellacked with makeup. To her post, I simply commented asking if she had any photos to post without makeup, as she was naturally beautiful and did not need makeup. I was met with intense hostility from the woman for even asking and she went on to tell me what my ideals are – having never spoken to me before. I responded by stating that I was curious why she hadn’t posted any unaltered make-upless photos for someone who advocated inner beauty so strongly. She never responded, but her fans then jumped in to tell her to ignore me because I am “ugly af.” (If you don’t know what “af” means, Google it – I won’t be typing it out here 🙂 ). This one interaction alone shows how broken our society is. I never once said anything negative to the woman, yet I was met with it. The comment from her fans even proved the emphasis that we put on outward appearances. The quick judgment that I was “ugly” to the person based on their preferences and that somehow my outward appearance should dictate whether I was worth talking to. There was no room for healthy debate here. This all did not make me angry, but did make me quite a bit sad and gave me a lot to think about. What circumstances had this woman (and her fans) encountered to place physical beauty on such a pedestal? What must their life be like? What pressures do they face? Why does natural beauty and confidence offend them so much and why did they spend so much time hiding who they are? Why is someone considered a “prude” or “feminist” because they advocate for loving yourself and being confident in who God made you?

We live in a Kardashian world where physical beauty is emphasized so much that it’s even advocated to surgically alter your appearance – which is absurd. Not only is it dangerous, but who is to say that you weren’t made exactly as God intended? Who said that we all have to look the same? Society and the media seem to blare the message loud and proud that you’re broken and not enough so it’s no wonder that low self-esteem and depression are so rampant. It dictates how we should look, dress, eat, etc – but that’s not even what is most important! They have it backwards and our focus should really be on our inner beauty. Outward beauty may turn heads; but it’s inward beauty that radiates³.

Beauty is how you feel inside, and it reflects in your eyes. It is not something physical.” 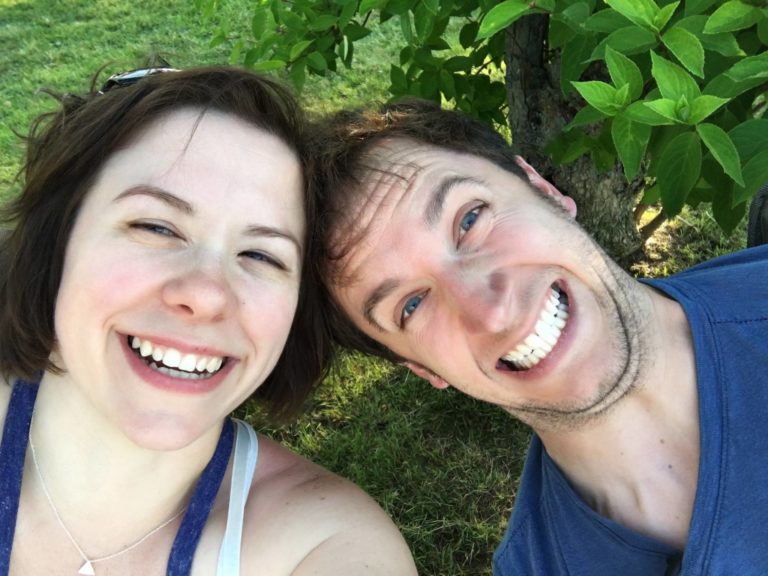 So what is considered an inner beauty trait anyway?  I think that Galatians 5:22-23 has a great answer to this question: “But the fruit of the Spirit is love, joy, peace, forbearance, kindness, goodness, faithfulness, gentleness and self-control. Against such things there is no law.” Or perhaps 1 Peter 3:8, “Finally, all of you, be like-minded, be sympathetic, love one another, be compassionate and humble.”, and Philippians 4:8 “Finally, brothers and sisters, whatever is true, whatever is noble, whatever is right, whatever is pure, whatever is lovely, whatever is admirable—if anything is excellent or praiseworthy—think about such things.” Notice a theme here? 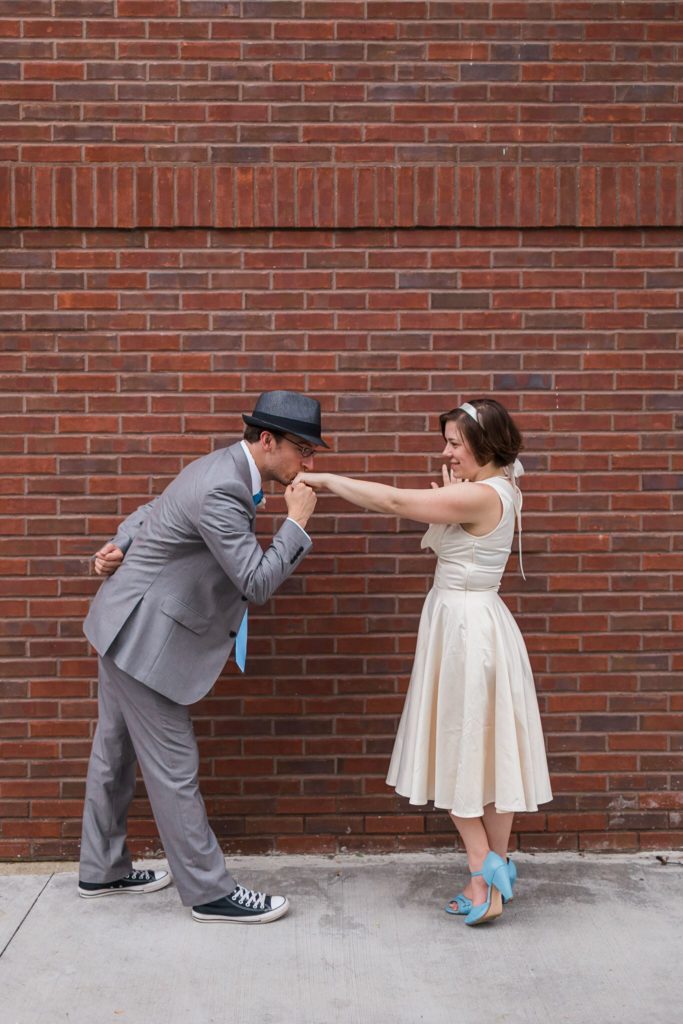 So what should we do? We all are equipped with the capacity to love and be kind. Kindness is something that we all could use a little more of. Care for one another and treat each other with respect. Show love and compassion for your fellow man. Be gentle and be in control of your emotions. Be modest and have humility, recognizing that others have value as much as you do. Be generous with your money and your time. Value honesty and commitment. Be true to your word and follow through. Show others that you can be trusted, that you are true to who you are, your beliefs and that you will always do what you say you will. Admit when you make mistakes and take responsibility for your actions. Give grace to yourself and others when inevitable mistakes happen. Practice gratitude and be thankful for what you have and how you were made.

I understand that this is a tall order, considering that of the five basic human emotions — disgust, fear, anger, sorrow and happiness — only one is positive². But what if we all put aside the envy, boasting, complaining, gossiping and vanity? What if we all came from a place of joy? Imagine how you would feel. Imagine how we would all feel and what kind of world we could build. It would be so beautiful. So let’s move forward, together, and focus on what really matters – what’s on the inside. God made all of us so beautiful in His image and it is truly wonderful and worth embracing. How spectacular that we’re all so unique yet still the same with so much in common. We all have our own wants and needs. We all love and desire love. We’re wired for it. Love is the answer..

For you created my inmost being;
you knit me together in my mother’s womb.
I praise you because I am fearfully and wonderfully made;
your works are wonderful,
I know that full well.
My frame was not hidden from you
when I was made in the secret place,
when I was woven together in the depths of the earth.
Your eyes saw my unformed body;
all the days ordained for me were written in your book
before one of them came to be.