Man in the Mirror: Part 3

For if anyone is a hearer of the word and not a doer, he is like a man who looks intently at his natural face in a mirror. For he looks at himself and goes away and at once forgets what he was like. But the one who looks into the perfect law, the law of liberty, and perseveres, being no hearer who forgets but a doer who acts, he will be blessed in his doing.”

In her book, Rule Number Two: Lessons I Learned in a Combat Hospital¹, Lieutenant Commander Heidi Kraft, a stateside medical personnel deployed to Iraq to serve as a clinical psychologist in the US Navy, uncovered the wounds that doctors and surgeons never see. In a world where rockets and IEDs explode randomly nearby, there are two rules to live by as articulated by the TV show M*A*S*H. “Rule number one is [people] die. Rule number two is that doctors can’t change rule number one.” 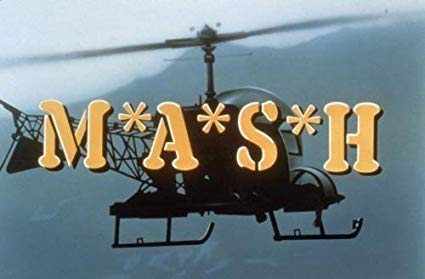 While “the Church is becoming more politicized, society unravels emphasizing mercy less and morality more,” said Philip Yancey in his book, What’s So Amazing About Grace². The family unit is riddled with divorce and separation. There are wars and rumors of wars all around us. Incurable diseases and famine are on the rise as doctors and scientists are perplexed with reversing age or defying death. Evangelicals are fixated on politics and pulpits. A normal human has no answer to human deterioration other than legislation. In another context, Nietzsche³ warned the world to “be careful, lest in fighting the monster you become the monster.” Every civilization throughout history cultivated forms of religion that sustained their viability ever since the cosmic calamity of man’s disobedience. Religion has been a vain attempt to replace what mankind lost after the fall. God never gave man a system or ‘ism.’ He offered relationship as one beholding another through a mirror, ‘us like Him, Him like us’. Our brokenness is no news to our creator. Our view of a world shattered is the condition of our heart exposed. The weapons of our convictions are virtually powerless deployed against the forces of the world. 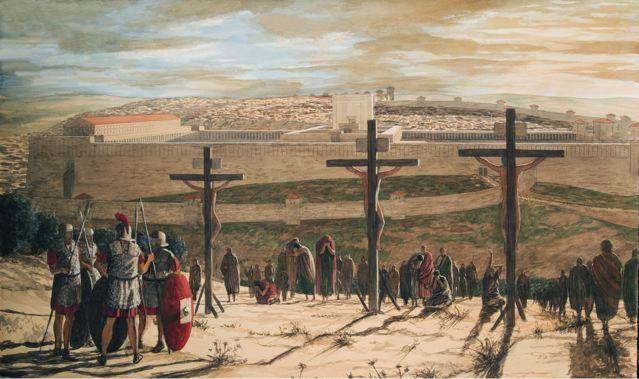 In his Requiem4, Mozart said, “Remember, blessed Jesus,That I am the cause of Thy pilgrimage.” The cross of Jesus is what we should behold when we look into the mirror. No one in history ever survived the full Roman Crucifixion. The flogging alone was designed to rip the skin off in ribbons, as the muscles tore away in excruciating pain, causing excessive bleeding.

After Jesus endured such gruesome flogging, He walked, uphill, approximately a mile with a cross on his back to Golgotha. Upon arrival He was nailed right through the median nerve of the arms and feet to a cross beam, a position that makes it nearly impossible to breathe. Jesus hung from the nails for some time. When all His energy was drained, Jesus said, “…forgive them, for they don’t know what they’re doing.” In Seeking Allah, Finding Jesus5, David Strauss, a non-Christian scholar, argues that “Not only was Jesus’ survival of the cross implausible, it would have nipped the Christian movement in the bud.” His resurrection sealed the redemption and restoration of our shattered world. Our eternal salvation hinges upon what we do with Jesus and His resurrection. C.S. Lewis said6 “To be a Christian means to forgive the inexcusable” and love without restraint. ‘If the world met the Christ of the Christians, it would be saved, but sadly it has met the Christians of the Christ and rejected Him.’ Jesus deals with the evil in a person’s heart, a cure that has to be applied to one person at a time. God yearns to see in his people something of his image reflected. As we become like Him at heart, so will our image. Our weaknesses become our strengths.