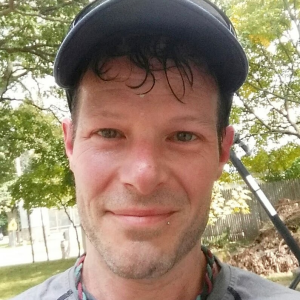 The Amazing Impact of Hope and Optimism – And how to strengthen yours!

The dictionary says hope means desiring a positive experience. As in…I hope this post helps someone…lol. It’s believing that our future will be better than our present. That’s huge because without it, we are hope−less. So, how we think about the future has a huge impact on how we feel right now.

Which of the following three ways do you most often think about the future?

Hope is powerful when it combines belief with action. You create hope by doing three things:

Now on to optimism.

Here’s a study¹ that blew me away. 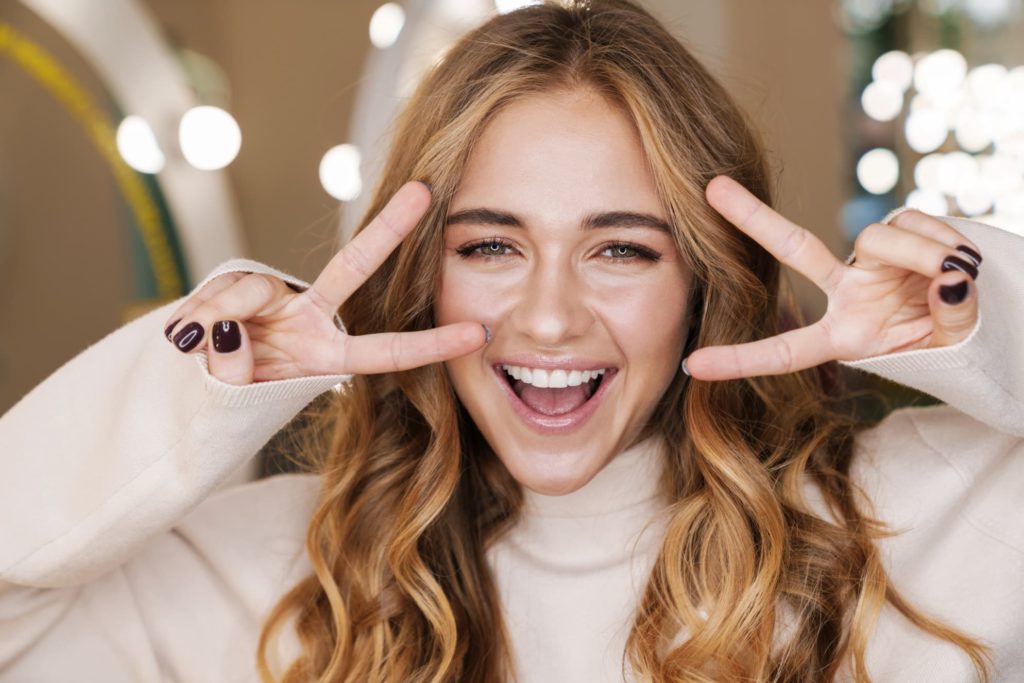 So how do we build a powerful optimism?

There are many ways, but one of the most research-backed is a hope journal. Make a system for regularly recording your hopes for the future, visualize them, then describe what actions you can take to get there and how that will feel.

Which, of course, brings us back around to the three keys to developing hope. Do you remember them? A powerful goal, belief that you can achieve it, and multiple paths to get around the obstacles.

Let’s get busy firing up our hope and optimism on our way to building our best life!

Disclaimer: The views and opinions expressed are those of the author and do not necessarily reflect the official position of All Unrivaled. Any content provided by our contributors/bloggers/authors are of their opinion and are not intended to malign any religion, ethnic group, club, organization, company, individual or anyone or anything. This article is for informational purposes only. Consult a physician before performing any exercise program. It is your responsibility to evaluate your own medical and physical condition to determine whether to perform, use or adapt any information or content on this website. Any exercise program may result in injury. By voluntarily undertaking any exercise or program displayed on this website, you assume the risk and any resulting injury. Whilst every effort has been made to ensure the accuracy of information in this article, the author and All Unrivaled cannot be held responsible for any errors or omissions.