O Lord, you have enticed me, and I was enticed; you have overpowered me, and you have prevailed..."

Today, people tend to choose churches or spirituality majorly based on the appeal of the teaching and the music instead of the fervency of prayer. Prayer is foundational to a house of teaching or a house of worship. The church is a house of prayer for all nations. Prayer is not rational or empirical in nature. If it were, faith would not be faith. Prayer models God’s power in ways more consistent with His transcendence. Prayer is the antithesis of the religious views that exalt power and control. It is the gospel made visible through grace and the cross. Prayer isn’t an attempt to reach heaven like the builders of the tower of Babel — all about strength and wisdom. Dietrich Bonhoeffer² equates such religious views to “boarding the wrong train and running along its corridor in the opposite direction, It’s no use.” Prayer exalts the life and cross of Jesus, not our inferiority complex or fears. Theological and pastoral training has produced Christain leaders and believers who think theologically but don’t know how to live as Christians —  in the end lowering the essence of prayer to a stage conjuror who floats ladies in the air, vanishes elephants, and produces pigeons from silk scarves to amaze the audience.

Prayer is a call to discipleship by relationship, not simply about winning but about submission to God. The apostle Paul in his letter to the Galatians says³, “From henceforth let no man trouble me: for I bear in my body the marks of the Lord Jesus.” What is the proof of our attachment to Christ? Is it the words we speak? No, not primarily. They are the marks of devotion and fidelity (2 Corinthians 5:14). Just as those physical marks branded Paul as one of Christ’s bond-slaves, as His property, as His soldier and as His follower, so there should be upon us physical disciplines and spiritual marks that brand us as belonging to God. Prayer marks and edifies us even in obscurity so that we may participate in our victory. 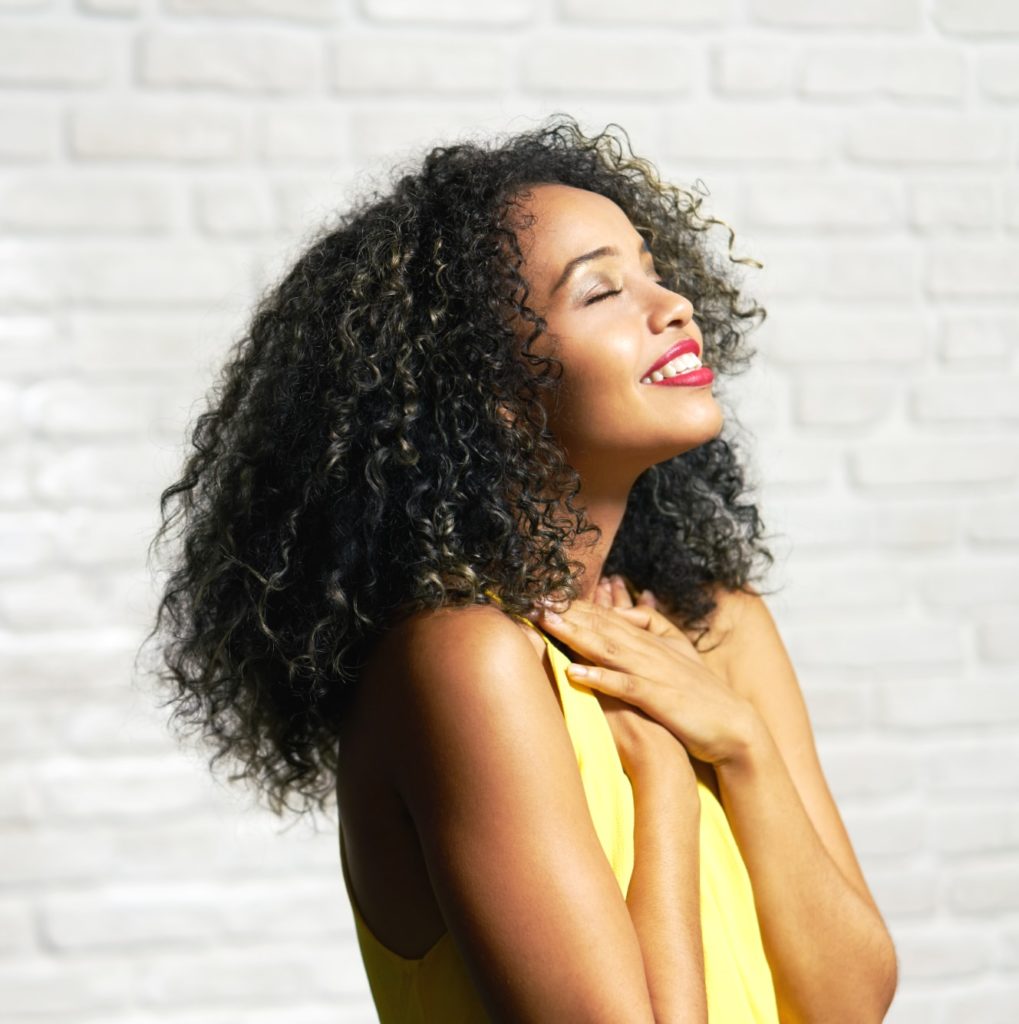 God has clearly called us to nurture a lifestyle of never-ending prayer for intimacy with Him and through Him to impact our world.

Disclaimer: The views and opinions expressed are those of the author and do not necessarily reflect the official position of All Unrivaled. Any content provided by our contributors/bloggers/authors are of their opinion and are not intended to malign any religion, ethnic group, club, organization, company, individual or anyone or anything.